The Universidade Europeia awards the title of Doctor Honoris Causa to persons of high merit who offer invaluable contributions to Portugal’s social and human development.

A Law graduate from the University of Coimbra, Maria de Belém Roseira was Minister of Health, Minister for Equality and deputy in multiple governments. She has held numerous positions over more than four decades, dedicating much of her career to politics. She was president of the Parliamentary Health Committee, where she proposed a raft of initiatives that were important for Portugal’s development, including the Parity Act, the Medically Assisted Procreation Act and the Living Will Act. She was a member of the Parliamentary Assembly of the Council of Europe and the President of the World Health Assembly of the World Health Organisation. Currently, she is active in the voluntary sector and in the management bodies of several institutions in the Social Economy sector. She is also chair of the Advisory Board of Universidade Europeia. 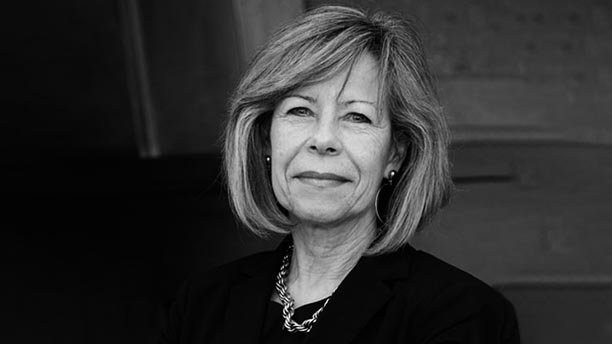 A Medicine and Surgery graduate from the Lisbon School of Medicine, António Gentil Martins divided his career between the Portuguese Institute of Oncology and the Hospital D. Estefânia. He will forever go down in Portugal’s Medicine history as the surgeon who, 40 years ago, performed the first operation to separate Siamese twins in the country. Among the various associations and institutions that he is part of, he is the only Member of Honour in the world, besides being founder of international associations working in the areas of Paediatric Oncology. He has been given many awards and distinctions, including the Grand Cross of the Order of Infante D. Henrique, the Gold Medal of the Ministry of Health and the Grand Necklace of the Directorate-General for Health. At the end of 2018, he ceased his duties as president of CAVT – Centro de Apoio a Vítimas de Tortura/Portugal, a social solidarity institution of which he was a founder and where he remains vice-president of the Board. 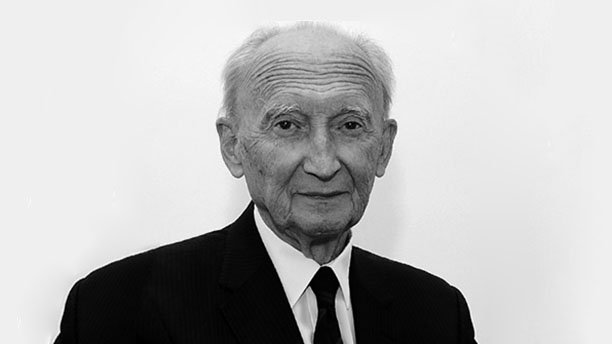 Your request has been sent successfully.

Your request has been sent successfully.

We are sorry but an error has occurred. Please try again later.

Information required is found in the Spanish version of our website. In order to access it you will be redirected to the web of this version.
Stay here